How I attended the first hackathon of my life?

April 2017 I was scrolling the long list messages of Innovaden whatsapp group, then suddenly I saw a message it was like “100% discount coupon for Angelhack Kochi”, I copy

I was scrolling the long list messages of Innovaden whatsapp group, then suddenly I saw a message it was like “100% discount coupon for Angelhack Kochi”, I copy that code and directly enter to the ticket link and brought 5 tickets without making any team because the last time I was planning to attend a hackathon was dropped because of people with whom I was making team. So this time I planned that I am ready to go solo because I never experienced that and I wanted to attend a hackathon and once Samir Dayal Singh had told me “the only prerequisite you need for a hackathon is confidence”. So all I wanted to do that time was to attend a hackathon.

28 July was the hackathon day. It had been 3 months after booking the tickets, I was almost forgotten about the hackathon. It was 10 at the night, I saw one my senior’s instagram status about Angelhack kochi as she was volunteering that hackathon, that moment I felt like I was going to lose something very very important.

After that I started thinking about the team and the idea on that I will be working on next day in the hackathon but I didn’t get any yes reply form any of my friends whom I asked to attend to the hackathon with me. So now I had only option left there “Go Solo”.

Yes I decided to go solo on my hackathon with just knowledge of the basics of HTML and CSS. I came with an idea and planned to wake by 7 in the morning and it was already 1 am

I reached there by 8:30 am and wads very excited to attend the first hackathon of my life. I was checking out the hackathon venue and it was damn very beautiful

It was now 9:00 I got some cool swags (like Angelhack T-shirt and stickers) as I entered to the venue. Now I was looking for a place to seat to start the hack in between that I received a call from Apoorva (my batchmate), she asked me to join me in my team for the hackathon and I said “Yes” because I thought a team of two will be better than solo.

That’s how I came with a team of 2 and attended the first hackathon of my life.

Here are some pictures of mine and apoorva from the hackathon 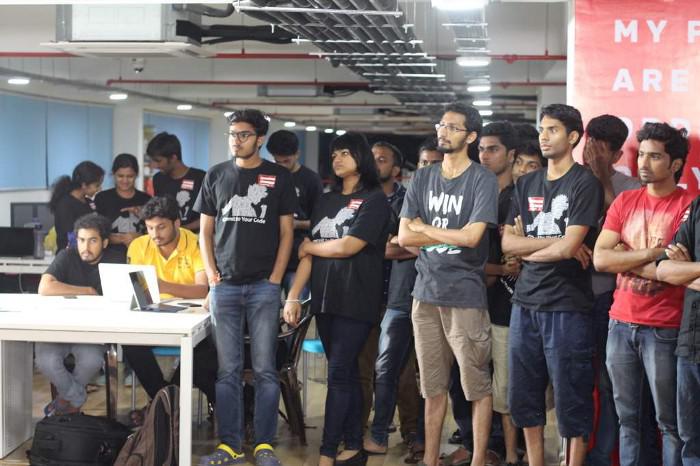 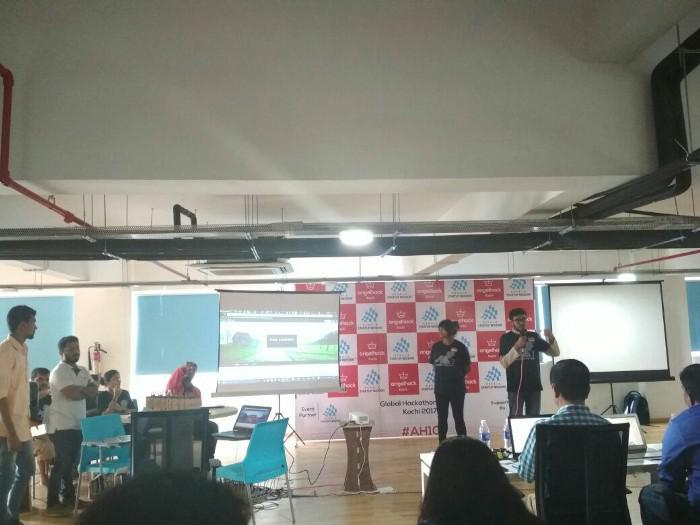 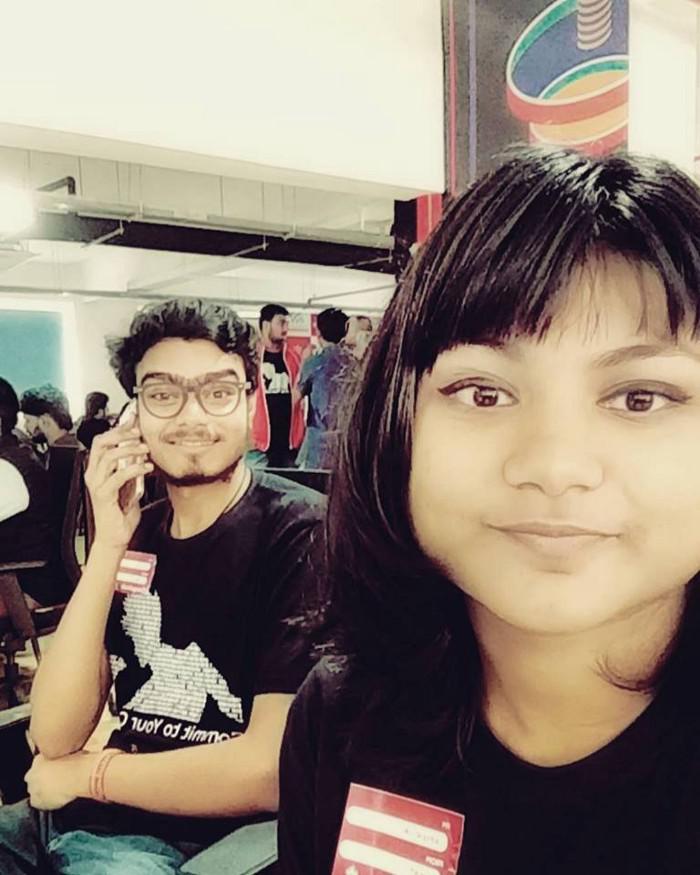 P.S.- I helped 2 guys over there who came to venue ticket-less and thus I used 4 out of 5 booked tickets. 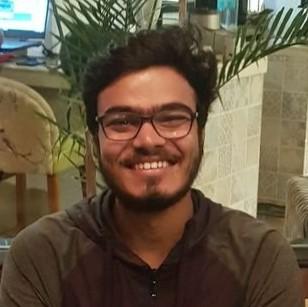